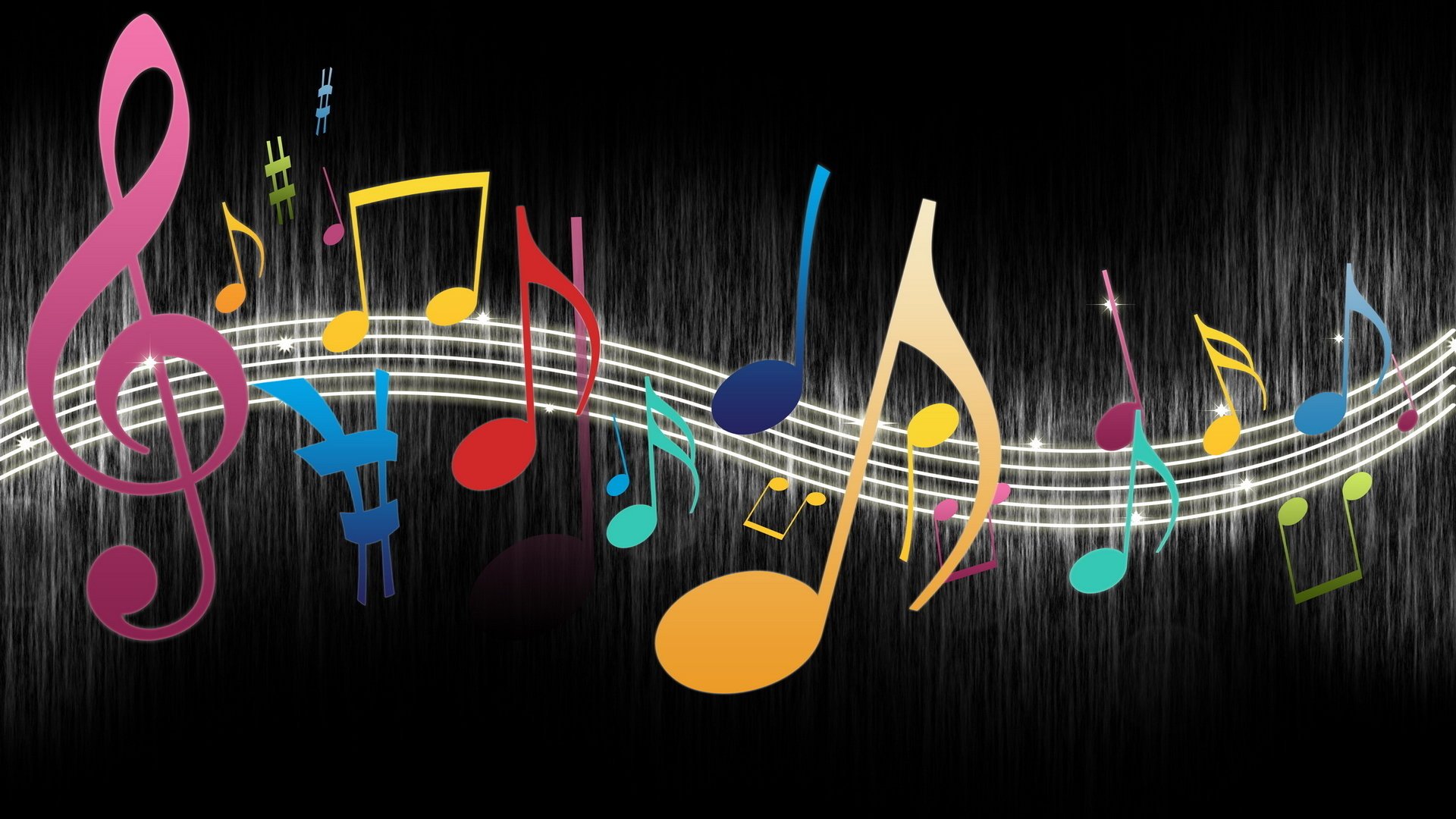 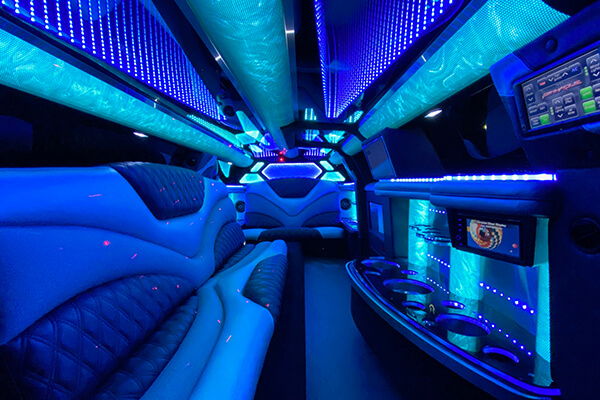 Are you planning a special event that requires group transportation? You have come to the right place! We’ve compiled the ultimate guide to luxury party bus travel, including information on where to book and what to expect along the way.

Limo buses and party buses Ann Arbor are great for many occasions. You might be organizing a group trip for a wedding or other special occasion. It’s clear that you want to hire a party bus but don’t know where to start. We totally get it. Although it might seem difficult and overwhelming to prepare transportation for large or small groups, the process can be made easy by following these simple steps. Before getting a quote, it is helpful to understand the basic details of your trip: who, what and where. This will allow you to spend more time with your friends and reduce costs.

A party bus is a great way to transport your guests to your wedding. Let the pros handle the driving and the party can begin before you even step down the aisle.

There is a wedding bus available. 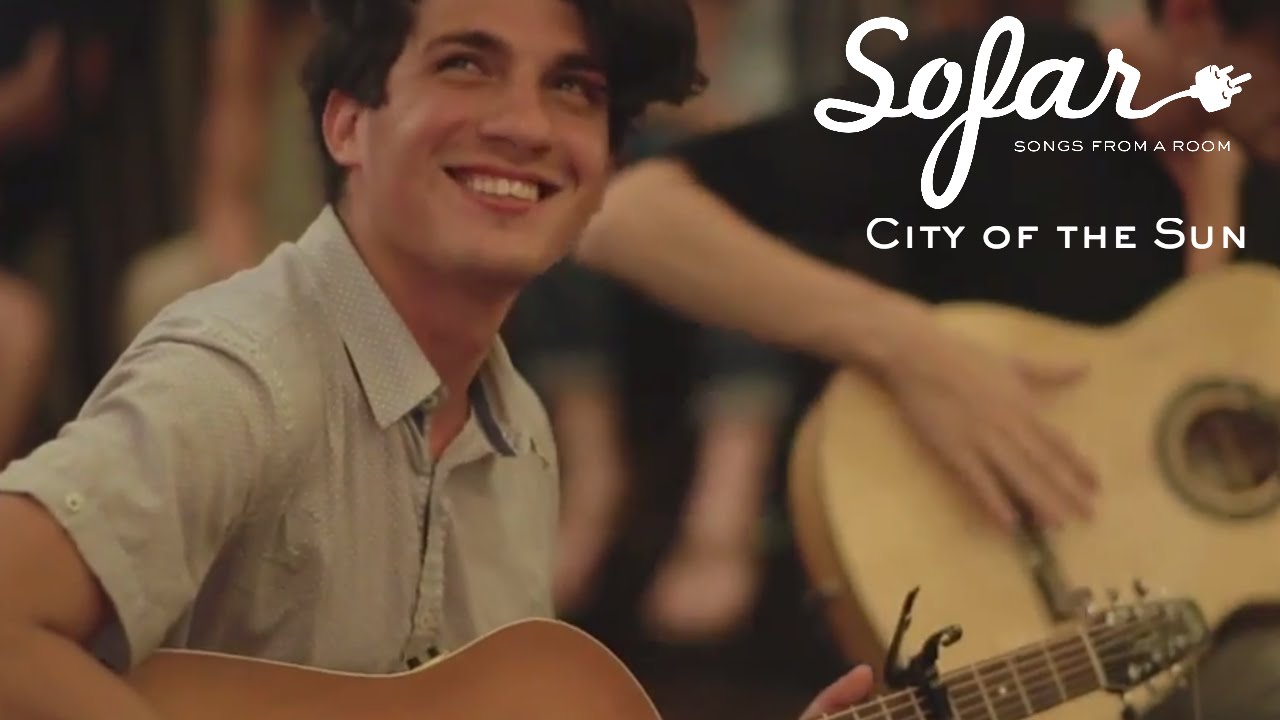 I stumbled upon City of the Sun on the streets of Manhattan with a friend. I don’t normally stop for street performances, but they were on a completely different level.

What amazed me was that it doesn’t take this band much to produce music that is so beautifully powerful: three men, two guitars, a box kit, and some bells. Their sound resonates in the air, and I was immediately captivated.

They’re acoustic and they’re instrumental. They don’t need words because the music speaks for itself. Finding them in the Flatiron District made me appreciate instrumental music all over again.

They have a soft rock vibe mixed with jazz. The guitars strumming produce a Spanish-inspired sound that reminds me of Santana. City of the Sun’s style is altogether mesmerizing and lives up to their name.

As soon as I close my eyes, I feel like the day has just started and I’m in a dream.

What’s that sound? The creaking of a front porch swing, crickets chirping in the night, or maybe it’s the wind blowing through the Magnolias. No, wait. It’s just the sounds of Oh, Jeremiah. Bringing you new music all the way from Mississippi, Jeremiah and his fellow music makers are taking the South by storm. I’m very excited to share with you the lyric video for the first single off “Our Very Own Kingdom”. Now at first, I’ll admit, I was a little bummed when I found out the two badass alpacas (see album cover) weren’t spitting any verses on Oh, Jeremiah’s newest single, Two Animals. But alas, I decided to give it a listen and fell in love with what I heard.

I also had the opportunity to ask Jeremiah some Qs. These were his As:

Introduce yourself and your bandmates.
Oh, Jeremiah as an artist is myself, Jeremiah Stricklin. I am really just a singer/songwriter. But I’m honored to have a band that I can trust and that travels with me to perform live. Erin Raber plays violin and is legitimately my favorite female singer on the earth. I hate my bass player but only because he’s my brother, Josh and I’m allowed to/supposed to. We have a couple drummers we rotate in with us but Cody Carpenter seems to hang around the most. He is the drummer for our new record and he’s one of the greatest guys I know.

I understand you write your own songs, where does the inspiration come from?
Most of the time, it comes from a self-destructive point of view. Being a songwriter is the only job you can tell all the bad things about yourself and then someone hands you a paycheck at the end. I have learned, though, that many people may show up to a pity party, but they don’t stay until the end. So I try to find an exciting way to dig deep into those big emotions. For instance, I’ll write these dark feelings into a fun song through the eyes of zoo animals.

List 5 descriptive words for Oh, Jeremiah’s sound? (*for an extra challenge use only words that begin with letter S)
Serious yet Silly. Sensible yet subtle. Saucy.

Do you have a favorite song from your new album?
Two animals for a great number of reasons. Very rarely do you go into the studio and capture exactly what you set out to do. There’s a certain level of compromise that goes into working with other people. But for some reason, everyone linked their souls together for 4 minutes and it just takes me some place.

Do you think being a musician from a small town gives you an edge?
Without a doubt. It’s almost unfair how much free time I had to practice simply because I had absolutely nothing better to do. Being a storyteller, you have to learn to dig into someone’s life on an emotional level. When I travel to big cities, people are far less inclined to speak to strangers. In Mississippi? I’ve literally been handed a jar of strawberry jelly “just because I looked like I needed it.”

If you could tour with anyone in the world, who would it be?
Josh Ritter. Next question.

Describe what life’s like on the road with Oh, Jeremiah.
The LEAST glamorous job in show business. I listen to a lot of audiobooks or podcasts about comedians I love. I often tell people I’m not a singer/songwriter for a living. I’m a driver and a secretary. I drive 6 hours to play 45 minutes, answer a bunch of emails, whether it be booking or what have you, and then repeat. But there is something magical about those 45 minutes.

Bonus: Fill in the blank: If I weren’t a musician, I would be a screenwriter or batman villain.

Absofacto is a musical gem. Discovering this artist was like finding a buried treasure – I definitely struck gold! The talented genius who creates this absolutely fantastic music is, Jonathan Visger. I recently reached out to him and was fortunate enough to get a quick Q&A. Enjoy!

Vanessa: Musical inspiration?
Jonathan Visger: I’m inspired by the random collision of seemingly disparate ideas, and how you can carefully intertwine them so tightly that you can’t imagine them ever being separate again.

V: How would you classify your sound?
Jonathan: A constantly-evolving bubbling cauldron of chill beats, pretty melodies, and surprising production flourishes. It swings back and forth between an indie pop vibe and something a bit more electronic and obtuse

V: Do you have a favorite song from any of the EPs you’ve released?
Jonathan: My favorites are “80844264@81 (Love Song)” from the Kiko 7″, “This Life,” “Gnat Years,” “I’m Gonna Make My Move,” “The Stupidest Things,” and “Books About Nothing.” I love all of my songs for different reasons (even ones that bug me in hindsight), but for me those six exemplify the combination of having all elements executed in just the way I wanted (lyrics, structure, groove, production, etc.), while also having a peculiar magic to them that you can’t quite pin down.

V: In another life you’d be _
Jonathan: Exactly the same, only slightly shorter.

…or for the non cop-out version, maybe I’d be the right hand man and confidant of some charismatic and idealistic leader. I fancy myself more the wizard-behind-the-curtain type.

V: Music is __
Jonathan: The closest thing to pure, unadulterated magic that I’m aware of in this world. A good song is like a spell. Something you can be mystified by and even learn enough about to be able to recreate and manipulate, but can never fully understand the mechanisms that make it so powerful.

England native, Jessica Forde, picked up her first camera at the age of 16. With a passion for telling stories through imagery, Jessica has spent the last 10 years perfecting her craft, happily establishing herself as an experienced stills photographer.

Currently residing in Paris, France, her photographic work mainly focuses on our self-image and the vision of ourselves we project to others. Jessica carefully constructs her images around the everyday life and its aesthetics. Every picture is a story within a story. I recently did a little Q&A with Jessica. See her answers below!

Dianna: What does it mean to be a photographer?
Jessica Forde: Looking, watching, listening. Being able to technically produce the pictures as imagined, being responsive, having humanity, and always stretching one’s limits

D: If you could photograph anything what would it be?
Jessica: A powerful yet peaceful future.

D: Do you have a favorite photographer, someone who inspires you?
Jessica: Philip-Lorca diCorsia, Erwin Olaf, Josef Koudelka, Chris Killip and… Goran Tomasevic.

Impatience makes me an artist.

Art is being touched by somebody’s inner feelings and visions displayed in order to tell us stories.